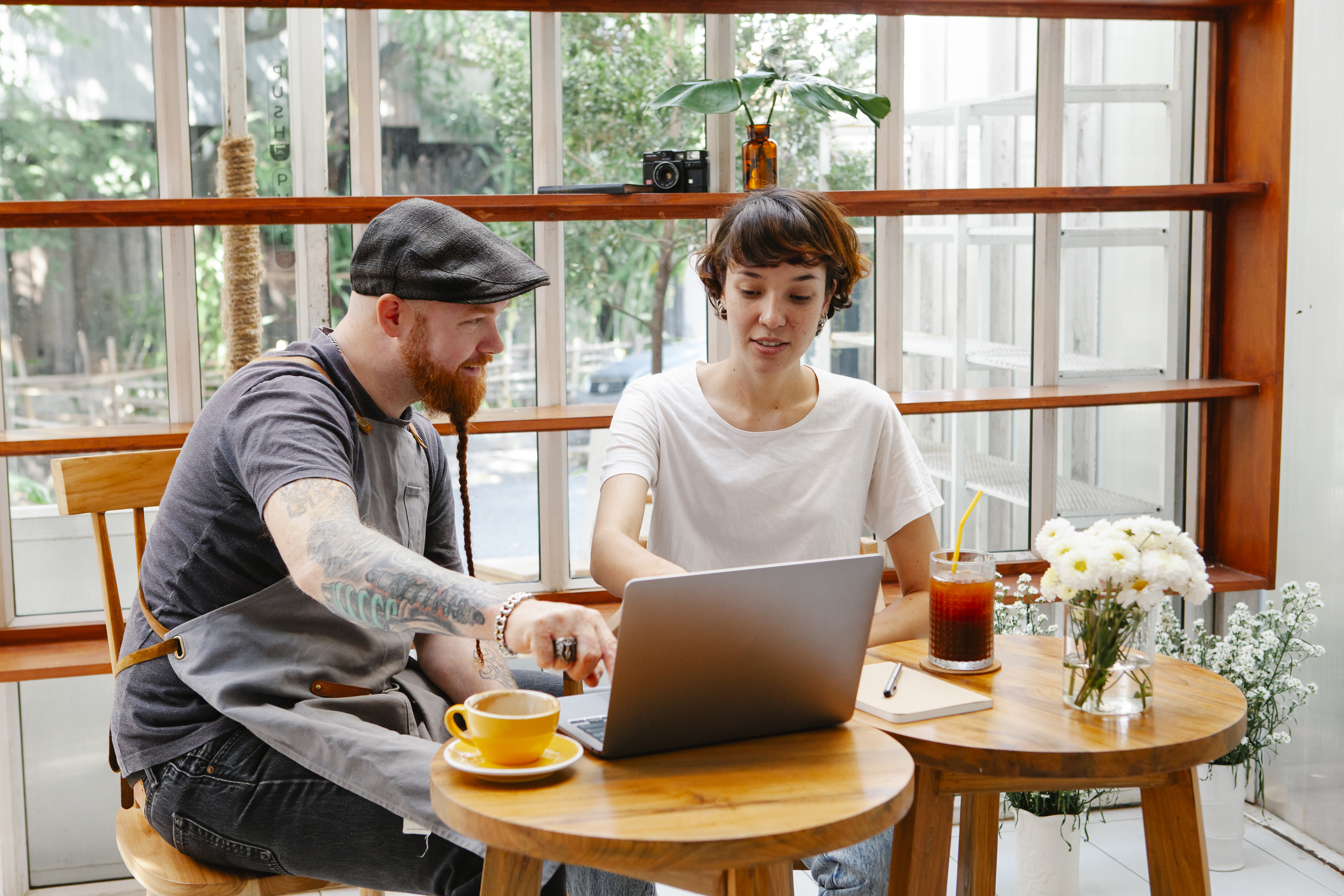 Ha Yha is a free online ninja game created by Tweegee Games. The hero of the game is a blonde ninja. The background music in the game has a ninja theme. The player has to kill all the enemies in the level to win the level. Once you have killed all the enemies, you can proceed to the next level.

There are 10 action packed levels for you to complete in this free ninja game. The first level takes place in a Japanese village, while the second level’s setting is on a bridge. Each level has many black ninjas with whom you have to fight. The enemy ninja carries a sword or an ax and will attack you by jumping and smashing you to pieces. To kill an enemy, you must keep using your sword to cut it until the health bar is completely depleted. When fighting an enemy, make sure you are not too close to him. If you stand too close, it will try to cut you and cause you to lose life points.

Enemy health bars that appear on the current screen are displayed in the upper right corner. Your health bar is represented by icons on the character’s head. Each player will start with three lives. You will be rewarded with some points every time you kill an enemy.

In this particular online ninja game, the player fights the opponent using the katana sword. After you’ve cut your opponent with the katana sword, some sushi will appear on top. To get the sushi, you need to jump by pressing the button up. You can eat sushi to regain strength. The shuriken can be used to throw at enemies for protection. You can collect the various shuriken that appear throughout the game. Force Flasks will also appear for the player to collect.

In the upper right corner of the screen, there is a sword icon. You can click on the sword icon to customize the music option. There is the option to turn off the background music by clicking on the music note icon.

Ha Yha is a fun and challenging free online ninja game. Children will enjoy playing the Ha Yha game during their free time. There is no blood splatter when you hit the enemy with your sword. The game even has a certain comic book flavor, in that when the player attacks an enemy, they will see the word IZing. If the enemy hits you, the phrase Pow! will appear like in the comics. 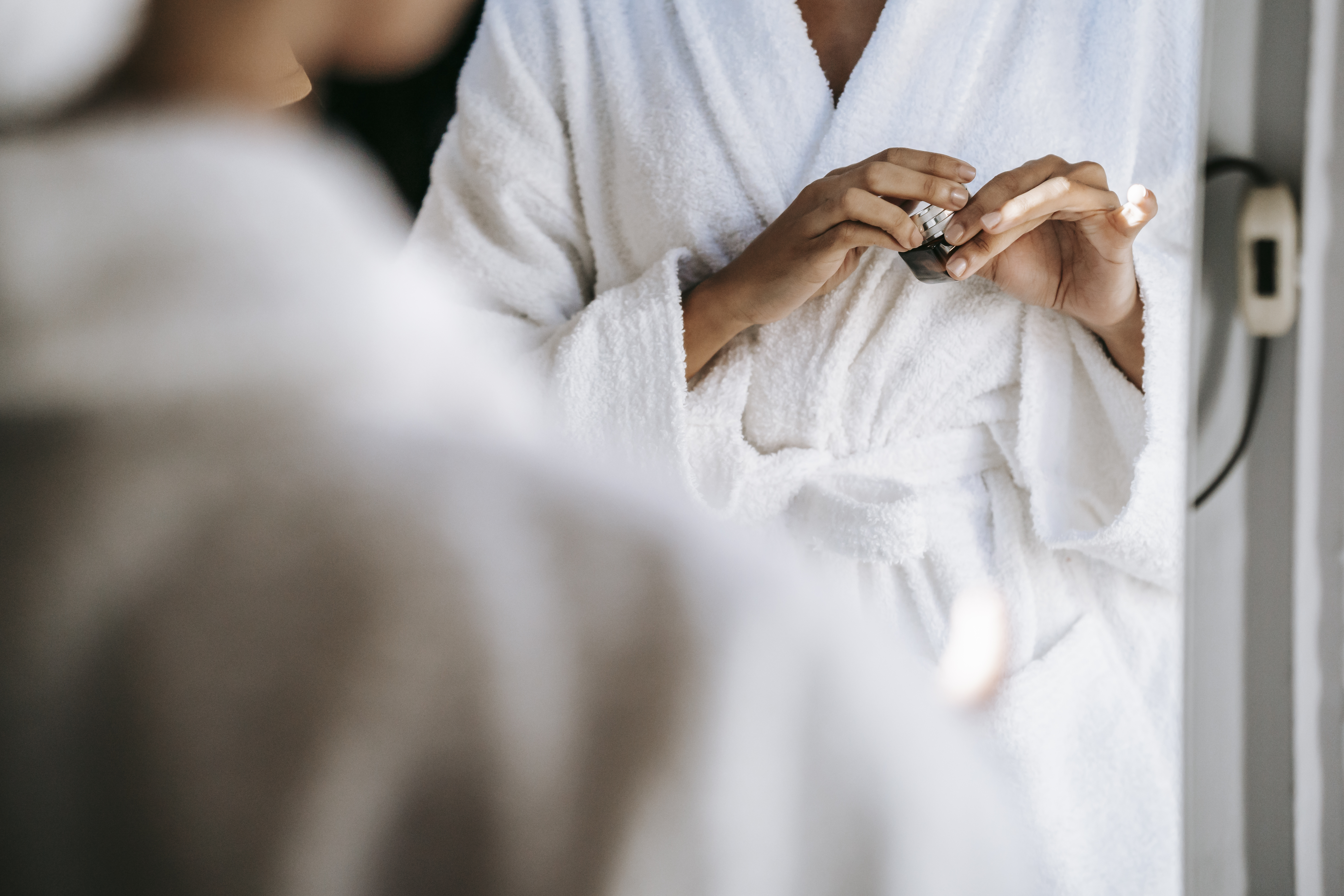 November 28, 2021
Which streaming service is better? 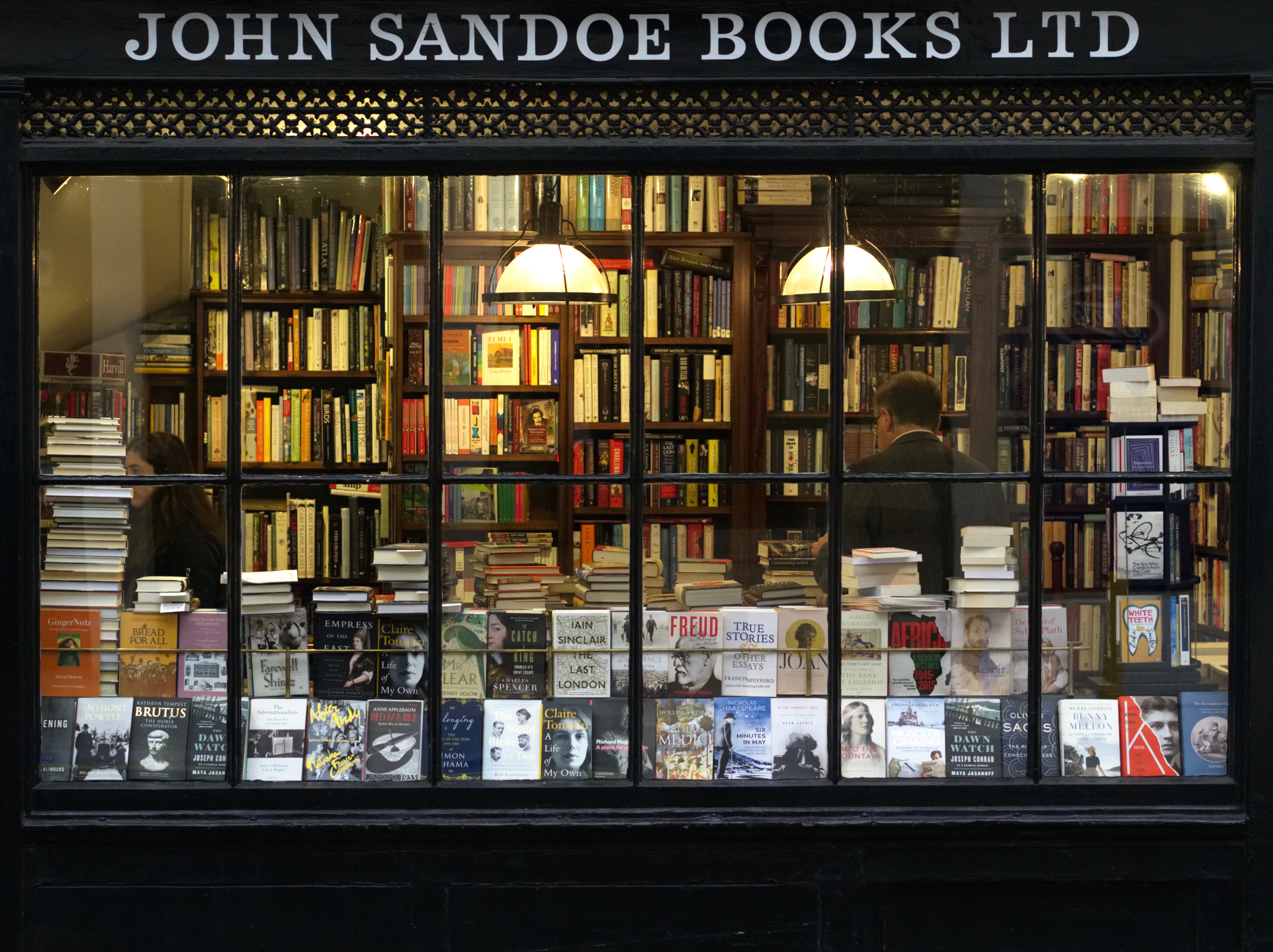 Which streaming service is better? 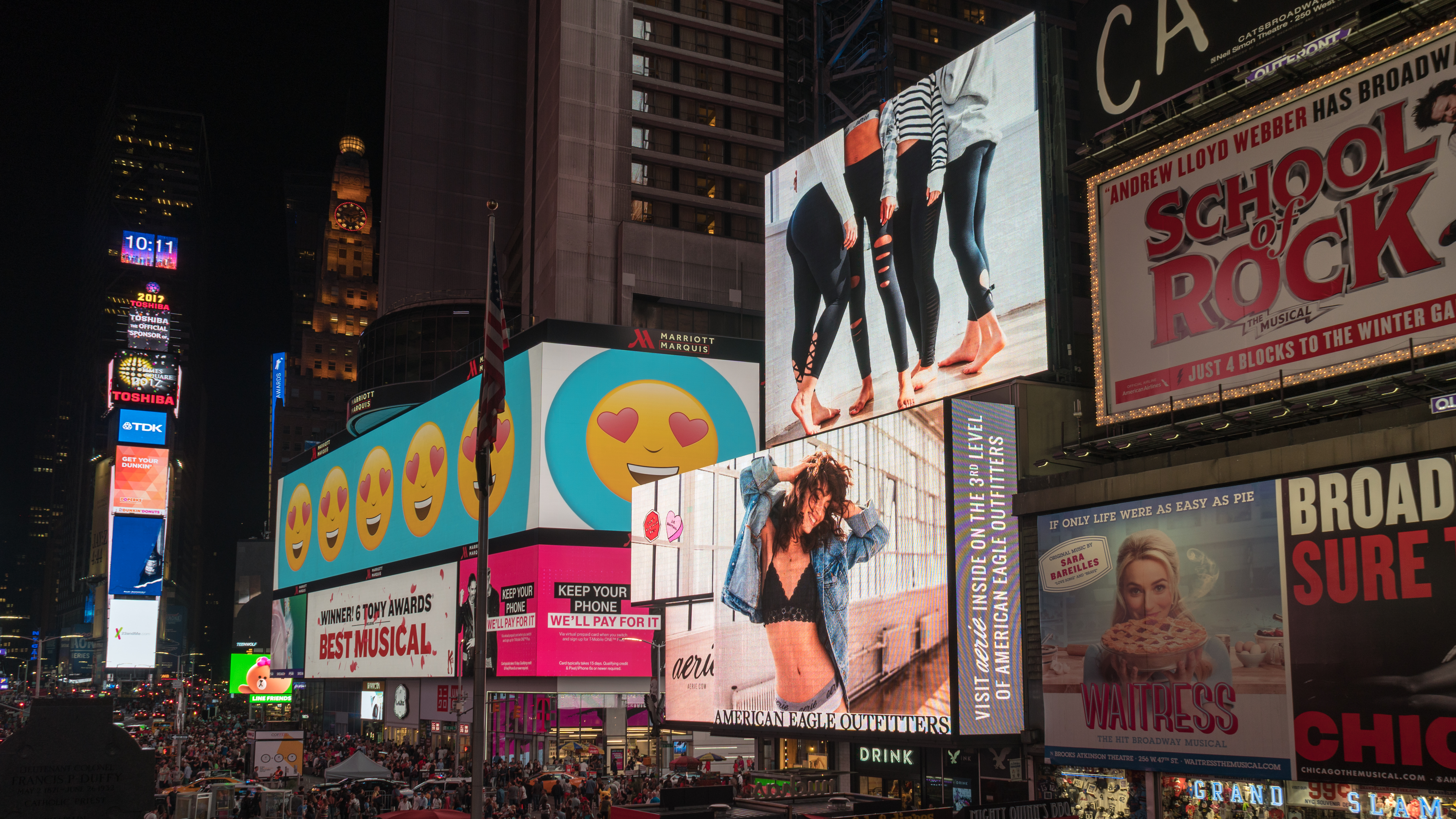 Nintendo Wii U review for you 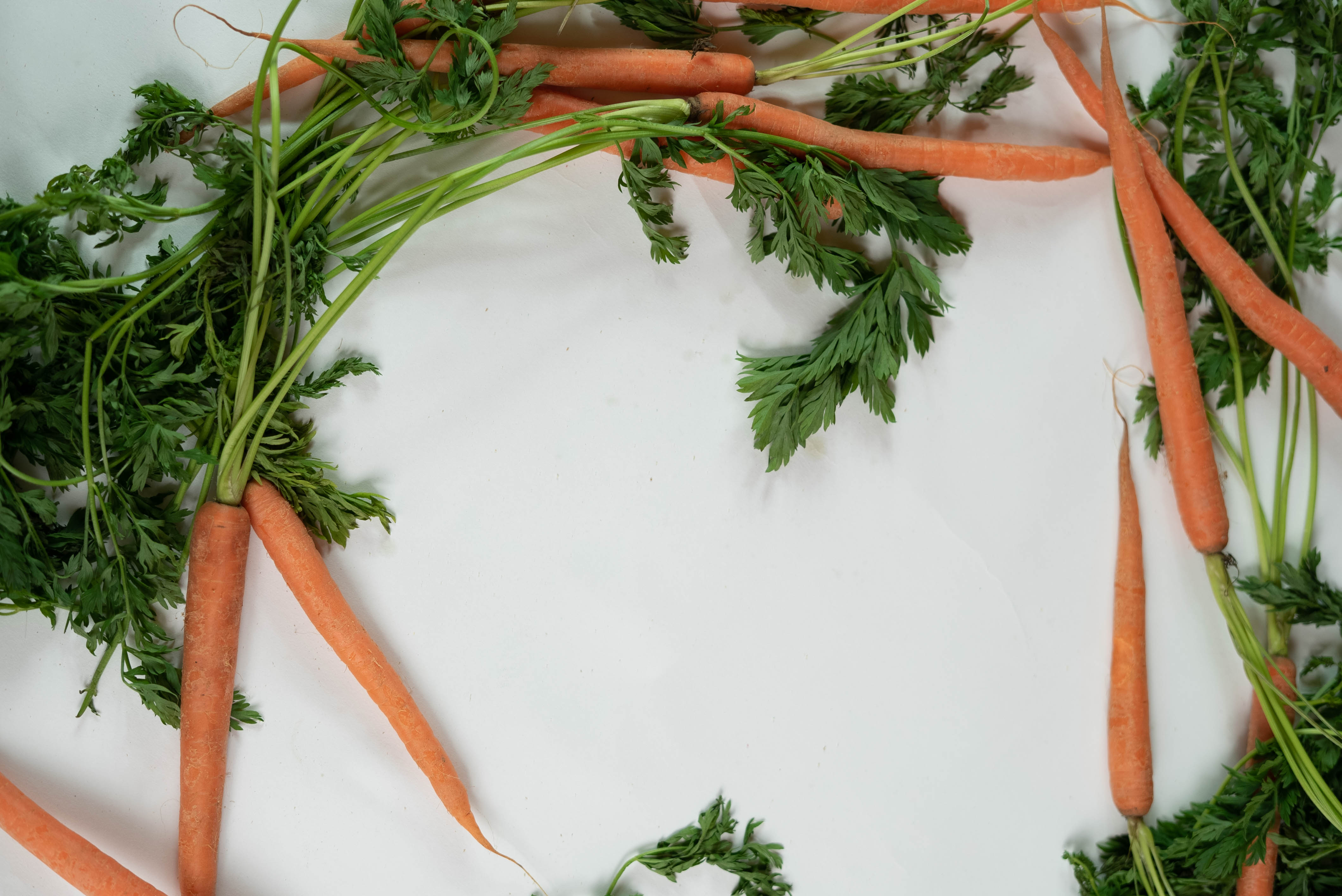